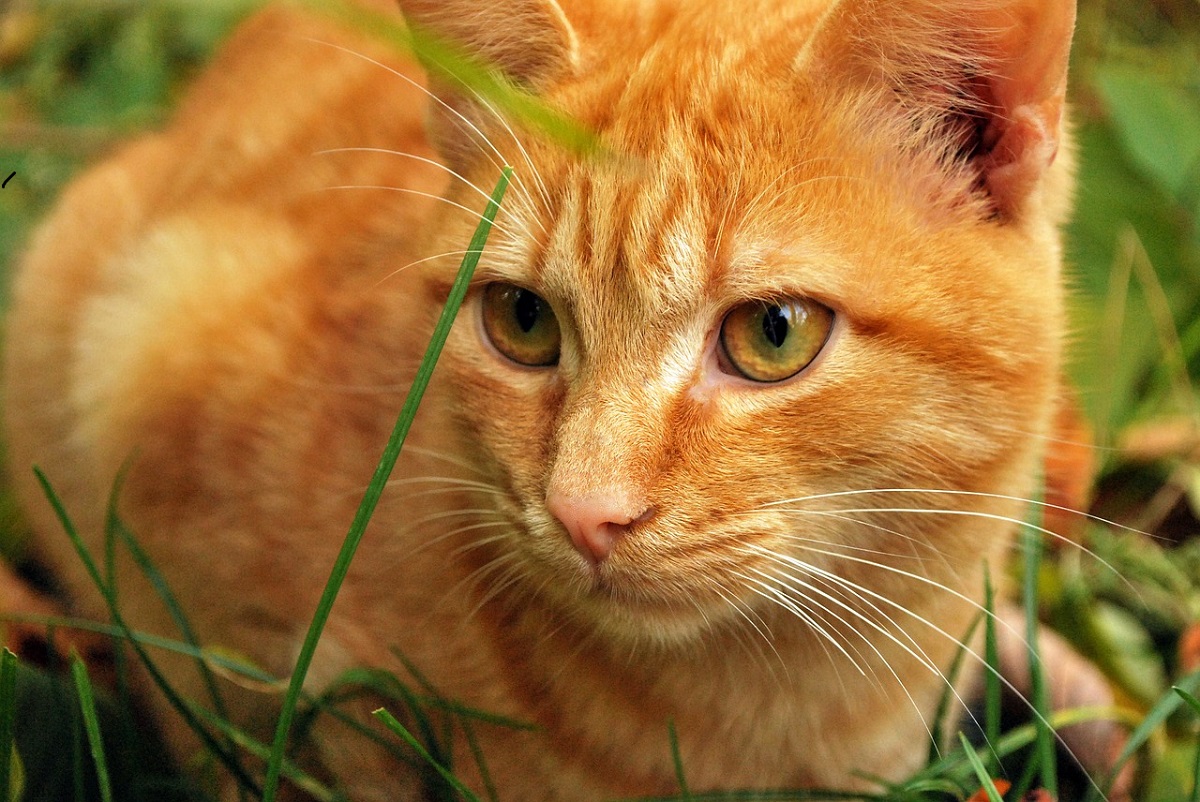 We always say that pets lack talking and we are certainly right. Because in addition to the company they provide us and their response to stimuli, it seems that we know them well. Of course there is a topic that we always miss: How can I tell if my cat is sick?

Sometimes we can see clear signs but this is not always the case. So we do get to worry more than necessary. So, today we leave you with some clues with which you will start suspect that something is happening And as such, you need to go to the vet as soon as possible to completely remove your doubts.

Changes in your appetite

It is one of the clearest symptoms that something is happening. We do not have to put our hands to our heads, because perhaps it is only a temporary thing, but it is true that it is an obvious test. Hence, if we see how he is losing weight and is accompanied by vomiting, we have nothing more to say. Of course, on other occasions, the change is given to eat more than usual in them and we may also be talking about a bowel disorder or even diabetes. 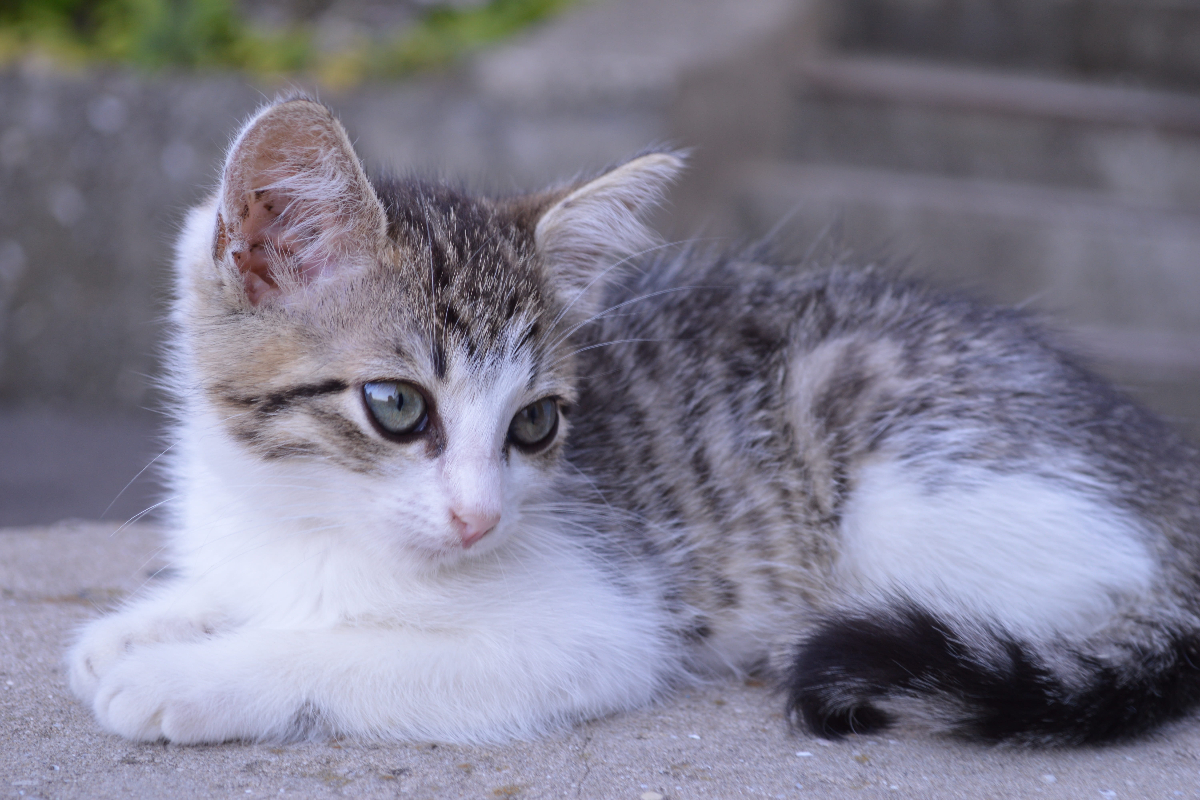 Changes in your behavior patterns

As you well know, cats are animals of habit. They have their routines and it is very difficult for them to alter them. Hence, when you notice that this is happening and that they do not continue with what they have been doing, then it is time to ask if my cat is sick. For example, they are very clean but if you notice that it is not cleaned as before or perhaps, it goes to the other extreme and its cleaning is excessive, it will already give us a clue that something is happening.

Perhaps at this point it is difficult to know if my cat is sick, because they sleep, they sleep a lot of hours. But if you notice that he still spends more time than usual with his eyes closed, if you also notice that he tries to hide or that he wakes up very listless, something is wrong. Again we mention a change in his behavior, an alteration. Therefore, it would be advisable to put yourself in expert hands to consult it.

Your hair doesn't have the same shine

We love to see how her hair gives off that touch of shine. Because it is synonymous with health and beauty. But sometimes it is not like that and we see the opposite side. That is, we will notice that said shine has been lost in addition to that sometimes we will notice it more tangled. Therefore, there we will begin to suspect that something is happening. On the one hand, Yes, it may be related to some disease, but for another it may be due to food. That is, the animal needs nutritional values ​​that it is not carrying out. 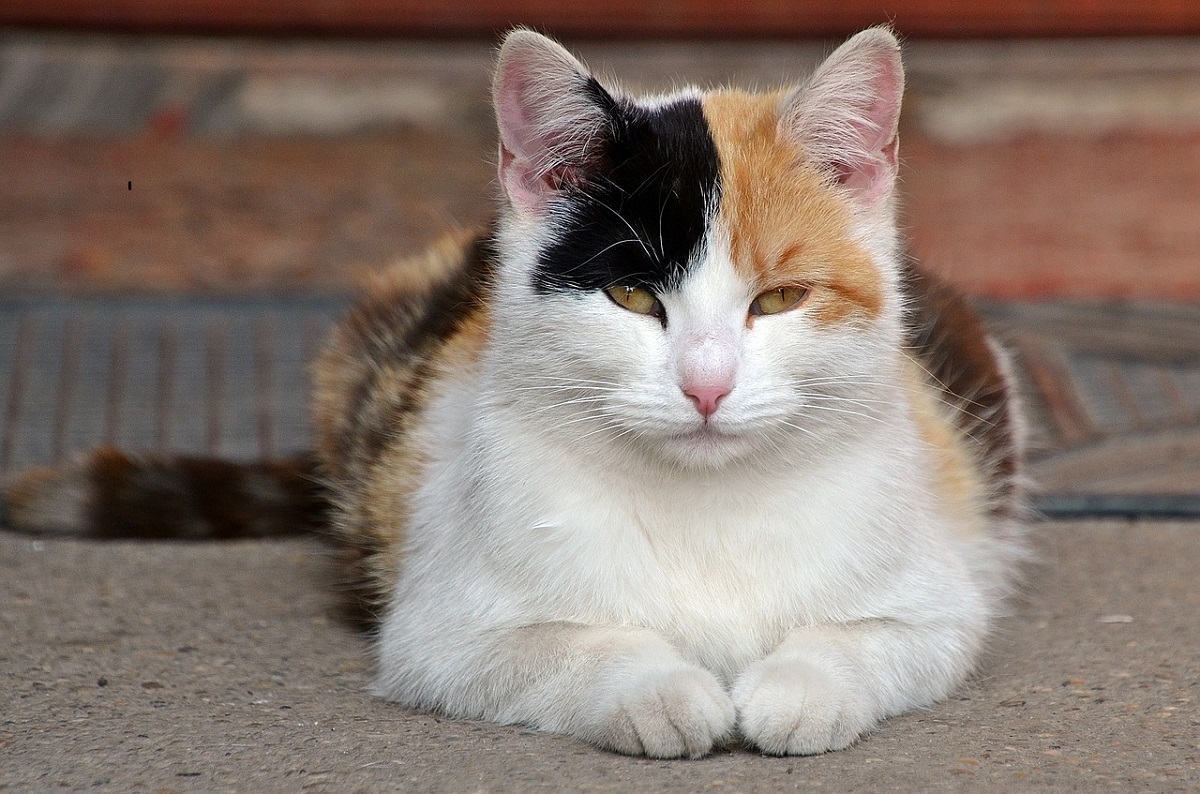 It is true that the gums tend to be pink, which is the one that points to a basic state of health. But sometimes we can see that the white color appears on them. So, it is another of those clear signs that there is a disease involved in our felines. One of them is anemia, but it is true that there can be other very varied reasons. If it is anemia, it will really also be accompanied by weakness or fatigue in addition to dehydration and weight loss. So to get rid of doubts it is always advisable to consult with the veterinarian.

Sudden exhaustion can indicate that my cat is sick

It is true that they can already be a bit lazy. But when it comes to playing, they also give it their all. Hence if you notice a drastic, almost sudden change, it may be that it is alerting us to something behind it. If he doesn't want to play, if he's a bit listless, he may have some kind of respiratory problem. Although we cannot focus on a single symptom and neither on a single conclusion.

The content of the article adheres to our principles of editorial ethics. To report an error click here!.

Full path to article: Bezzia » Home » Pets » How can I tell if my cat is sick?