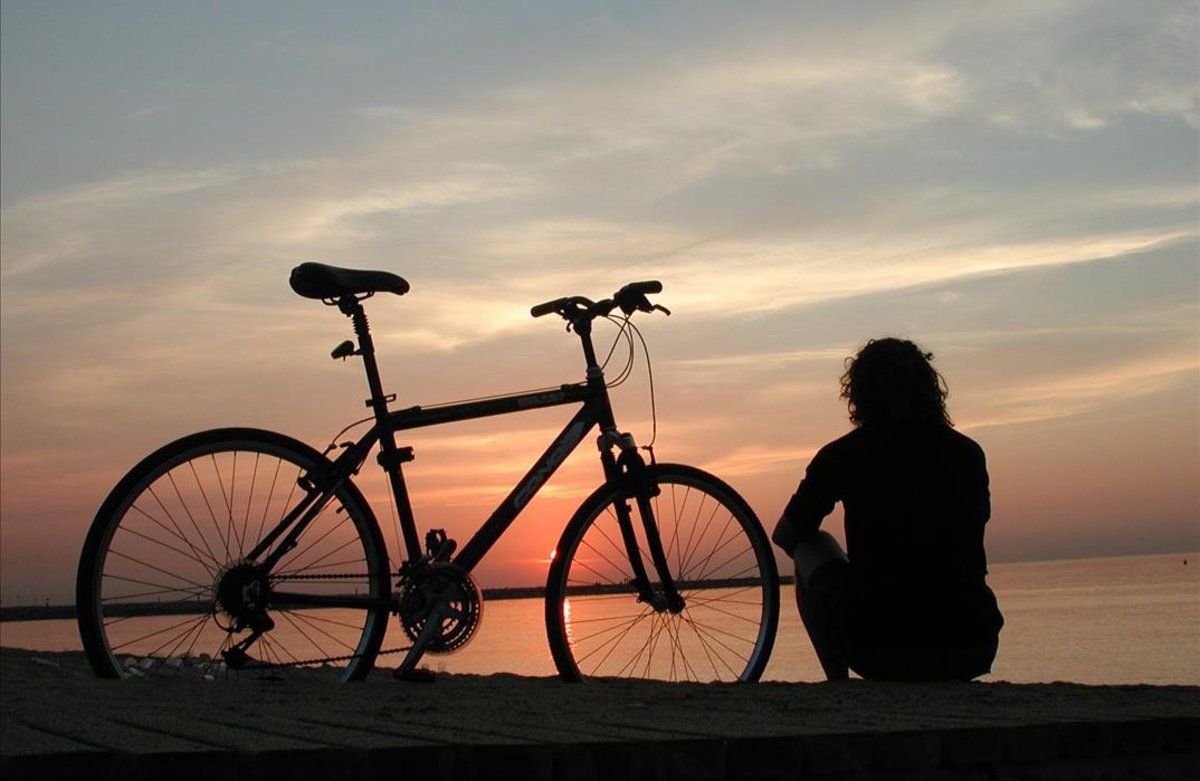 Surely you have heard more than once about the phrase: "It is better to be alone than in bad company". Unfortunately, there are many people who prefer to be in a toxic relationship, to avoid being alone in life. The well-known accompanied loneliness is more common than many people may think at first.

Nothing happens for not having a partner since it is much better to be alone than being in an unhealthy relationship, that it has no future and that it is doomed to fail.

As happens when having a partner, being single is a very valid life option. It is not advisable to have a relationship with another person in which love is conspicuous by its absence and toxicity is in the light of day. Many of today's couples fail because there is no true love for the parties and the relationship is formed due to significant emotional dependence and the desire not to be alone in life.

The great emptiness of loneliness accompanied

Accompanied loneliness causes a great void to the person who suffers it. You can have the couple close from the physical point of view but on an emotional level the emptiness is quite important. There are a series of elements or facts that can indicate that a person suffers loneliness accompanied within the couple:

These signs indicate that the couple is not the desirable one and that the aforementioned accompanied loneliness has settled within them. It is not worth suffering just to have a partner and it is much more preferable to be alone. Having a relationship must be a matter of two and must be a total involvement on the part of both people. 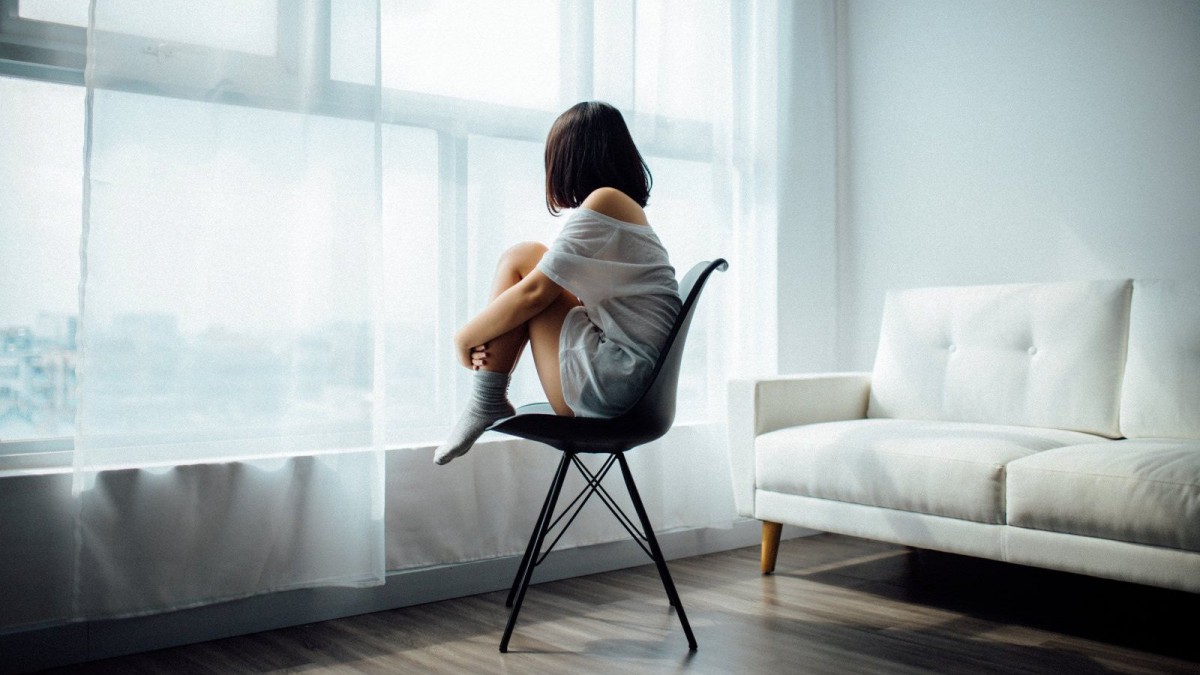 The emotional damage of accompanied loneliness

A toxic relationship is not good for anyone and it can cause serious emotional damage to the person who suffers it. Having a partner and feeling lonely is something that should not be allowed since the emotional wounds of such a situation are quite important. Given this, it is best to end this relationship as soon as possible and try to rebuild life, either alone or with another person who makes the couple healthy.

In short, it is not necessary to have a partner or be with a person for the simple fact of fleeing loneliness. There are times that despite having a certain relationship, the person is still alone. This is what is known as accompanied loneliness and in this relationship there is nothing of love or affection, something that is necessary for a couple to function.

The content of the article adheres to our principles of editorial ethics. To report an error click here!.

Full path to article: Bezzia » Psychology and couple » Relationships » The loneliness accompanied in the couple